Many people getting fillings, only to never think of them again. Unfortunately, older fillings may be dangerous to keep in your mouth.

If you have silver-colored fillings twinkling in the back of your mouth, it may be time to ask your dentist if they contain mercury. Because mercury can lead to health problems, Dr. Feinberg makes safe mercury/amalgam removal in La Mesa a priority with his patients who have these fillings.

Get a Free Consultation 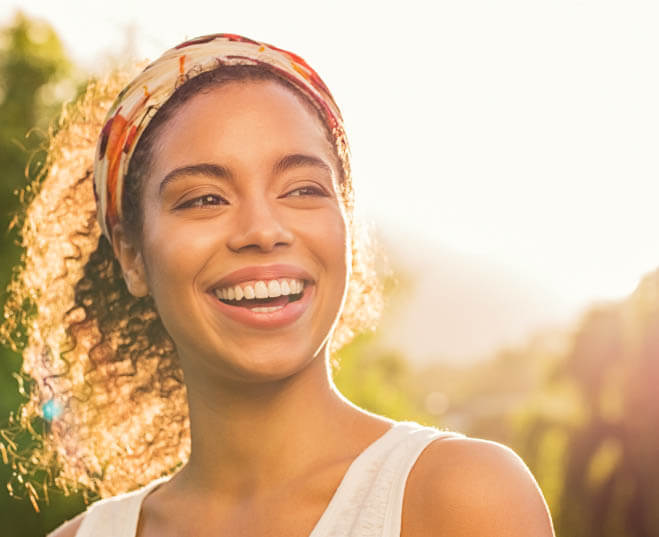 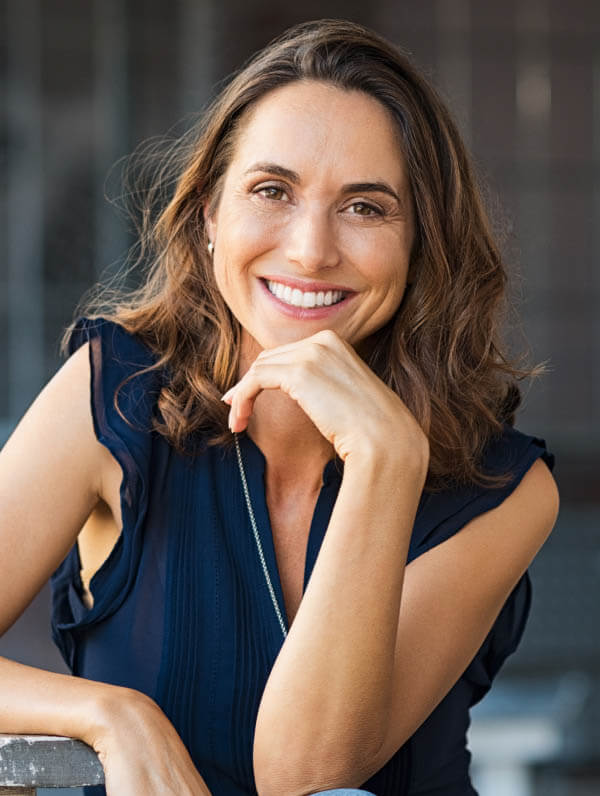 What Is the Danger with Mercury/Amalgam?

Amalgam is a material that has been routinely used to fill cavities. Also known as silver fillings, amalgam fillings are still used by some dentists today. Amalgam is a combination of metals, including silver, tin, mercury, copper, and sometimes zinc or palladium.

Today, dentists typically use a tooth-colored filling material to fill cavities. However, millions of people still have silver fillings dotting their teeth. Some health experts have raised concerns about the use of mercury in these fillings. Mercury helps to make the filling material more pliable, but mercury exposure has also been associated with health problems. For example, excessive mercury exposure may lead to headaches, fatigue, anxiety, and even memory loss.

It is important to note that the Food and Drug Administration has approved the use of mercury in dental amalgam. However, scientists have found that mercury from dental amalgam as well as other sources (such as fish) is bioaccumulative, meaning that it can steadily build up in the body. Thus, many patients opt to remove their amalgam fillings to be safe. 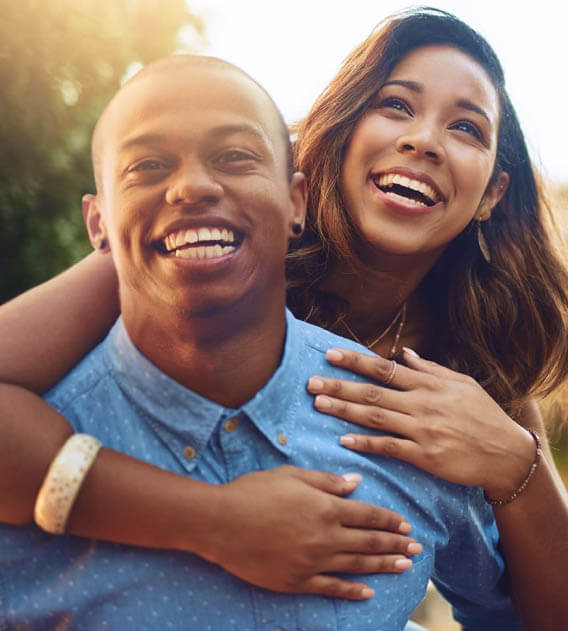 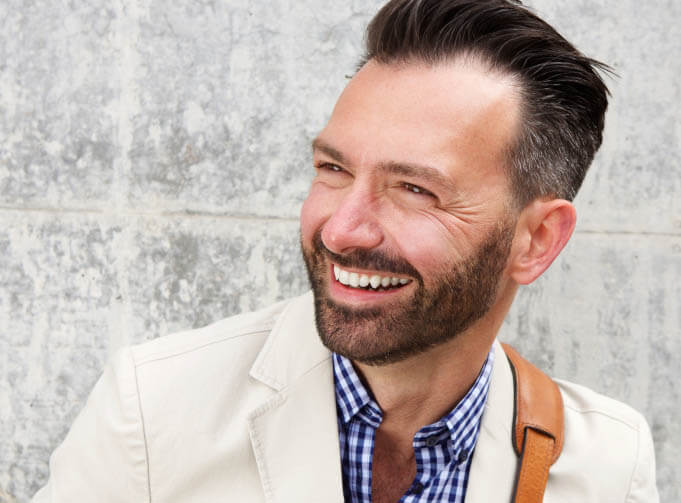 “When I was younger I had gotten a couple metal fillings. I found Dr. Feinberg and got him to help remove my metal fillings and replace them with nice safe alternative. This was a quick and painless procedure and highly recommend Dr. Feinberg for any patient looking for an amalgam filling removal.”

If amalgam fillings are broken, worn, or have decay beneath them, it is important to get them removed as soon as possible. Removing intact fillings is more of a judgment call. Dr. Feinberg can help you weigh the risks and benefits to allow you to make the best decision for your health.

Dentists must be careful when removing amalgam fillings. Grinding these fillings away may increase a person’s exposure to mercury, which could be dangerous. Safe removal of mercury involves the continuous application of water and suction. This decreases the likelihood that harmful mercury will be released. 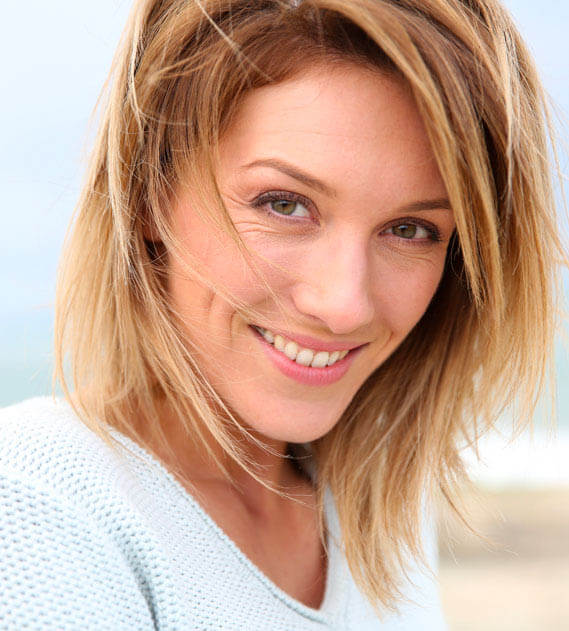 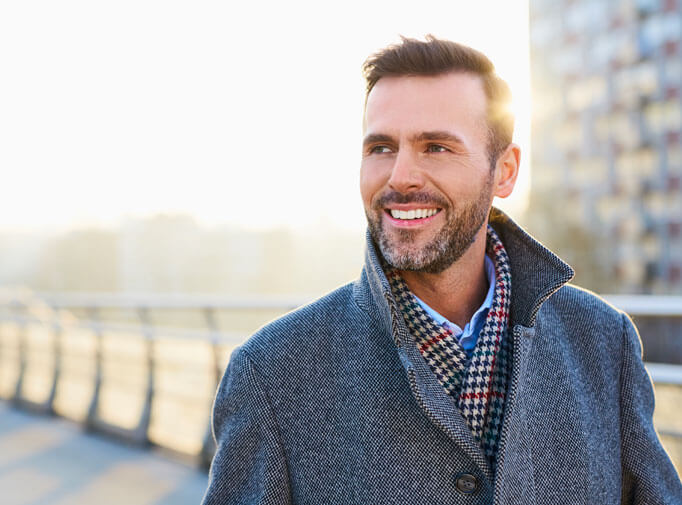 Get a Free Consultation

If you'd like to find out more about mercury filling removal La Mesa dentist, Dr. Feinberg, will answer any questions you have and address your concerns, and help determine what is best for you and your specific needs. Learning about your options will help you decide what is best for your unique situation. 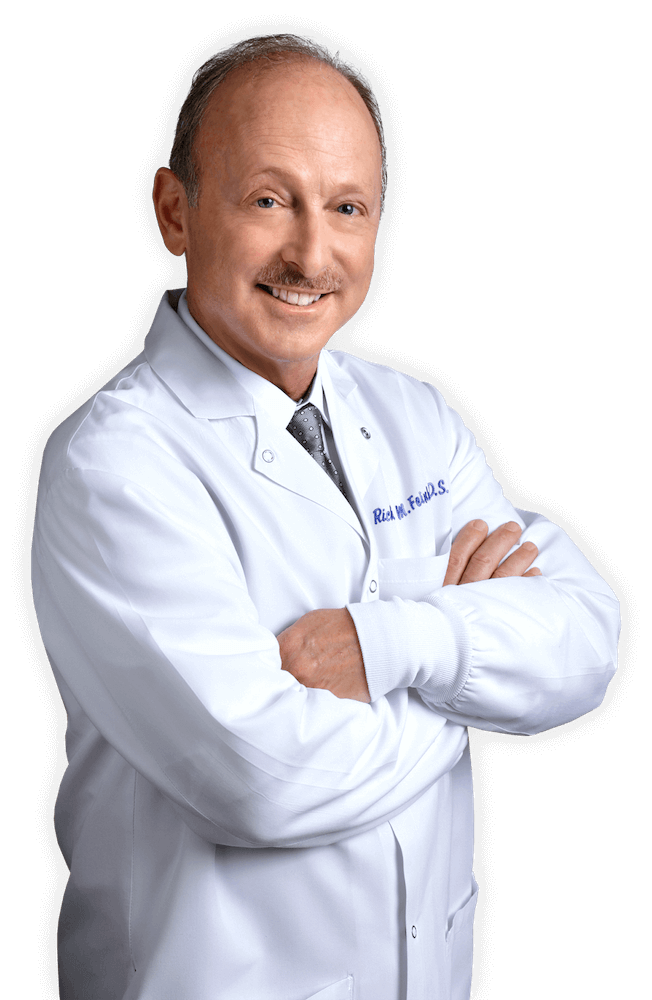 Choosing the Best Dentist in La Mesa For You

When performing amalgam removal, Dr. Feinberg will explain the safety precautions he takes to keep you safe. He has years of experience removing fillings containing mercury, making him among the safest providers of amalgam removal La Mesa has to offer.

If you’re concerned about the silver fillings in your teeth, make an appointment today. Dr. Feinberg can replace your metal fillings and ensure your good health.

Get a Free Consulation

The first step towards a beautiful, healthy smile is to schedule an appointment.

Please contact our office by phone or complete the appointment request form. Our scheduling coordinator will contact you to confirm your appointment.